▶ Adopt A Pond | Outreach and Curriculum

Adopt-A-Pond leads many education and outreach initiatives each year, all focused on increasing awareness and understanding of the reptiles and amphibians who we share this land and water with. Ultimately, the best protection for these species is a well-informed general public who can do what they can, where they can, to look out for our wonderfully diverse animals. We offer presentations that are geared towards any level of student and workshops tailored to wildlife/environmental professionals. We also find ourselves at festivals and events throughout the province. To stay “in the know” about where Adopt-A-Pond will be making an appearance, please keep up with us on Facebook. You can also follow along with our work on the Adopt-A-Pond Blog! 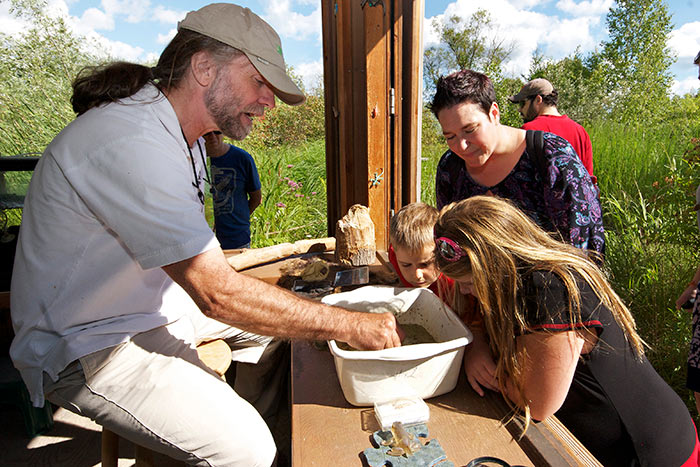 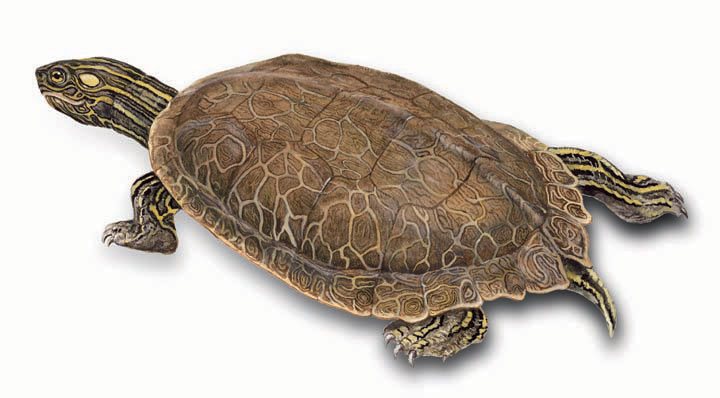 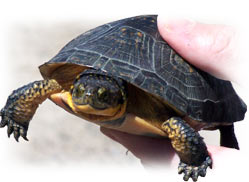 Keeping live animals in homes or schools is one of the most common approaches to teaching children about wild animals and their environment. Schools often acquire such animals as frogs, newts, or tadpoles through biological supply houses or pet stores.  They should never be taken from the wild (and permits to do so are required).  Live animals in the classroom help to stimulate student curiosity, teach respect, and keep students focused during presentations. Once the lesson plan or the school year is completed, many of the animals used in classrooms or laboratories are released into the wild or given to well-meaning students and with decreasing levels of commitment or care.

Aside from guidelines on care of animals or laws that govern their acquisition, an important consideration is what to do with the animals when the school year ends. Along with the accountability of knowing how to acquire an animal and keep it as a pet comes the responsibility of how to get rid of it. Most people, including many schoolteachers, do not realize that releasing the animal into the wild is the wrong thing to do.

In some provinces it is illegal to release classroom pets or laboratory specimens into the wild.   But regardless of whether a law exists, releasing unwanted animals into the wild is unethical and inhumane.  Chances are a released pet will not fare well in the wild; it may be unable to capture its own food, it may be ineffective at avoiding predators with which it has no experience, and it may be unable to find a suitable overwintering location. Also, breeding between native and introduced species may result in maladapted genes of native species.  A native population of a species may be exposed to harmful parasites or diseases to which it has no natural resistance.  Other problems include a loss of resources to native animals, due to increased competition, or predation from released ones.

Instead of releasing unwanted classroom or laboratory animals into the wild, consider your long term responsibility to maintain the animal throughout the school year and the remainder of its life, or take responsibility for humane euthanasia rather than a death without your knowledge.

Thinking ahead is important.  A brochure from Partners in Amphibian and Reptile Conservation suggests: "All of these alternatives outweigh the risk of releasing captive animals into the wild. To avoid the problem, think about what you will do with them BEFORE you obtain them. Although the release of 'one little animal' into the wild may seem benign, that action could have serious biological and legal consequences."

Before getting school pets, remember that being responsible for a captive animal includes humane closure as well as acquisition.